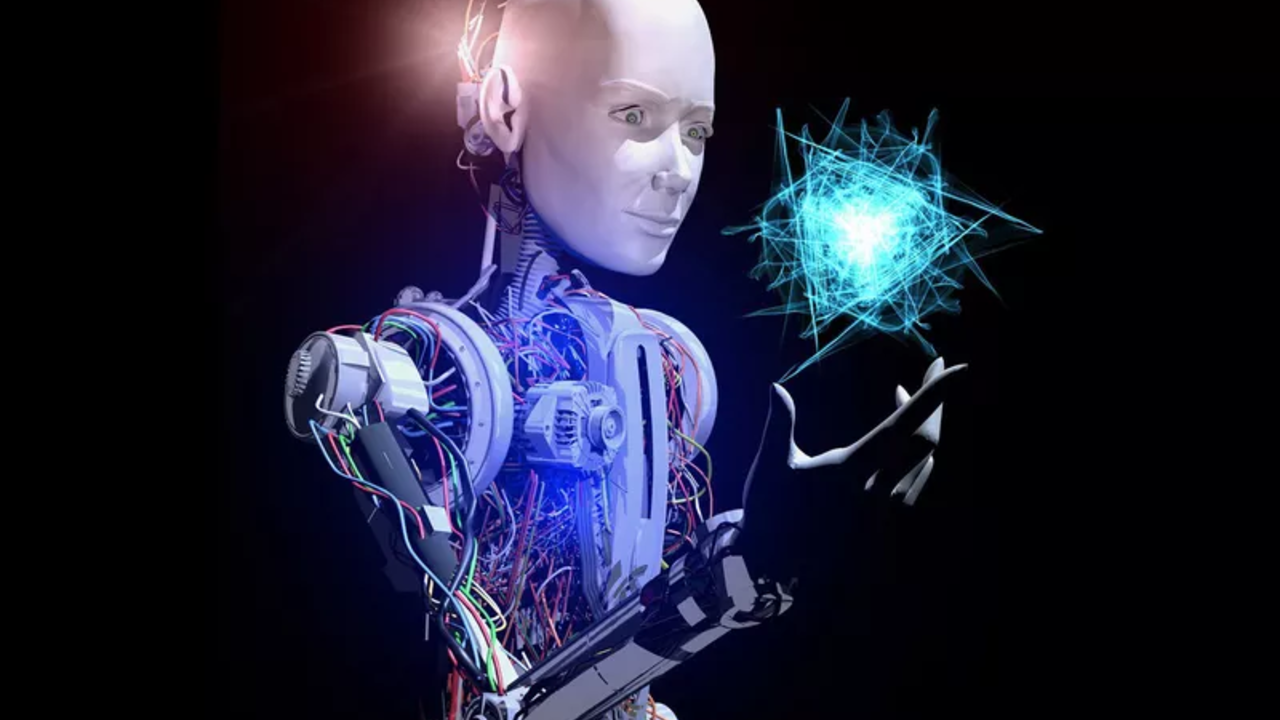 Quantum computing is a sub field quantum information science in which has its focus on developing computer technology from the learnings of quantum theory [1], by trying to leverage the quantum phenomena like entanglement [2], super-position [3] to enhance the computational capacity of a quantum computer.

Quantum computing is able to produce great results in terms of its computational capabilities and the sheer time difference in performance of complex operations is baffling. The major aspect that causes such a huge variation in the performance with respect to the traditional computing techniques is the fundamental building block difference in between the two.

Traditional computers have bits[4] at their foundations that can be only take binary values, i.e. they can be either 1 or they can be 0. This rigidity as is evident only allows for two discrete values to be possible at a given time, therefore any complex higher order representation has to be formed with the combination of these fundamental blocks will eventually become very cumbersome.

No Bits only Qubits

Qubits are the basic blocks for quantum computing and take the place of bits in traditional types of computing [5]. The main advantage over the traditional bits that Qubits have is their ability to take in any quantum state between 0 and 1, however under observation all these intermediate states almost always collapse to either 0 or 1 subject to the probabilities of the quantum state before the measurement is being made. A physical example of a qubit can be a photon which can have either vertical or horizontal polarization, the state in between these two is still feasible but at the observational level all of the intermediate states will collapse to either zero or 1.

Qubit state can be represented by a simple formula:

Where Alpha α and Beta β are the corresponding probability amplitude of the respective states and are mostly represented with complex numbers, constrained by the equation:

One of the most popular representations of a quantum bit is the bloch sphere representation, as shown in the figure below it is really helpful in the visualization of the states.

It is quite surprising that Artificial intelligence is being used to power our understanding of the quantum world and the knowledge from the same are being used to enhance the computational capabilities of computers which will in turn be used to make better and bigger neural networks. One of such examples is Google AI Quantum [7]. The primary objective of the project in collaboration with NASA(National Aeronautics) [8] is to develop quantum processors to deliver real time problem solving capabilities to researchers and academics so that they are able to solve the practical and theoretical problems in the real world applications of quantum mechanics. Not only that they are also working towards creating a framework for Quantum neural networks [9] on near term quantum processors. The same is advantageous as the Qubits collectively can compute a results directly in terms of probabilities without having to be explicitly designed at higher levels to do so, as is the case with the conventional computers which use simple bits to do major computation tasks at their core.

An example of the same can be the computational process of a sigmoid activation function. When we accomplish this task it is at the core of the traditional systems is actually converted into bits of information and all of them are individually processed and then the results are out together for the next operation. In a quantum computer the similar results can be achieved by merely creating a combination multiple qubits interacting with each other in a particular sequence. The values will be ready for further propagation directly without any additional processing required for the same.

Another striking feature of the quantum framework is that it will be able to access an entire database in a single go such that the operations that need days worth of time on the best available traditional processors can be achieved in few seconds. This computational capability will literally transform the world of data science with architectures that are imagined to have been impractical can actually be tested and used to generate insights that may not have been even imaginable with the traditional systems.

Another striking feature is the ability to transfer data-set over vast distances without even a second of delay. This is achieved by cultivating the phenomenon of quantum entanglement [10].

All these possibilities are promising but we must also take into consideration the fact that quantum computing is still in its nascent stage and with time it will open many possibilities in its implementations as we uncover more information about the workings of the quantum world.