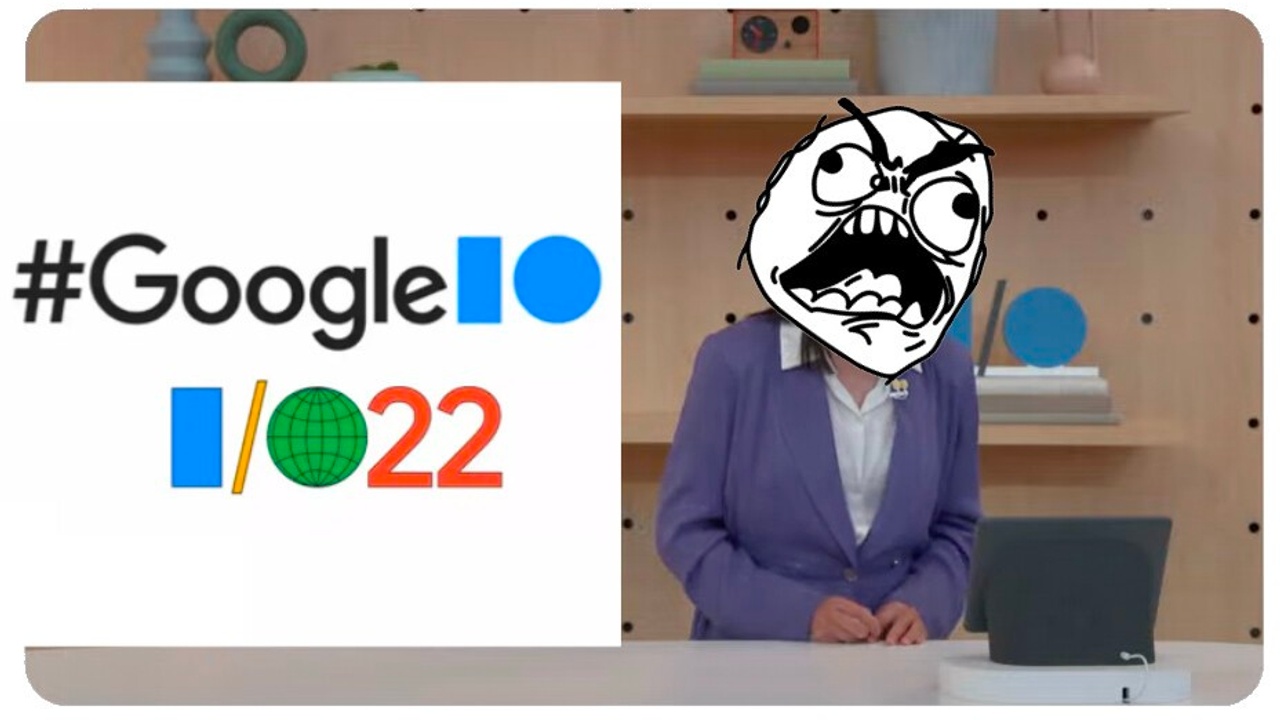 First up, a big 1 up to my Indian brother from another mother Sundhar Pitchai for still leading one of the biggest tech companies in the world. It gives me hope that one day, just one day… I’ll rule over a huge empire. Wuhahaha…haha.. cough.. anyways…

In Google Maps, somewhere on the continent of Africa, Remote and Rural areas have previously been laborious to map out and according to Sundhar “It was due to the scarcity of high-quality imagery together with distant building types and terrain.” Now I understand that high-quality part, but WTF do they mean by ‘distant building types and terrain’. Are they saying that the building was too distant for the satellite cameras to pick up or were they mapping it from the ground so they could not see buildings in the distance? Quite confusing I must say.

What is quite cool is that as a result of their new computational methods, they were able to increase the number of buildings 5x since July 2020. So from 60M to 300M Buildings Map. Wow!

Now if only they could update the satellite imagery from 7 years back here in South Africa. I mean the building where I am currently working in, has not been built yet! Goddamit!

This is a great feature to have when you’re out at a party, late at night and you accidentally forget to switch on your flash and end up suffering from deep eternal disappointment and regret.

Night Sight comes to the rescue and uses AI to enhance your low-light photos.

Magic Eraser is another cool feature that can be used to erase “Distractions” from your photos with a single tap. By distractions, they don’t mean that annoying sibling that always photobombs your otherwise flawless photos. Although it can be achieved.

They showcased removing objects like a beach chair from the background. But what I found really awesome, was that you could, with just a single tap, make objects less distracting in terms of their color. This is so that they don’t pop out more than the main subject.

For those of us whose skin tone is anything but [255,255,255] in terms of the RGB 8-bit scale, like me, Google announced a feature called Real-Tone Filters. These filters automatically adjust your photos to better reflect your skin tone. Not only that, but you will also be able to filter your search results based on skin tones. They showcased an example of bridal make-up looks.

No, not that type of monk.

Now this one hits home, Google Home or more specifically Google Nest Devices with the large iPad-like screen. If you are comfortable having a camera spying on you 24/7, then you can protrude your face in front of the device and speak naturally without having to say the magic keyword “Okay Google” all the damn time.

This uses a combination of head orientation, lip movement, gaze, and proximity to make the device contextually aware that you are speaking to the Nest Hub and not your dog.

This one is a real eye-opener… that Google saved for last. This is Google Glass 2.0, just kidding, it’s a completely different product that is aimed specifically at eradicating the language barrier. This device is capable of doing real-time translation across various languages and they teased what looked like sign-language translation?

They showcased a scenario of a mother and daughter, where the mother only speaks Mandarin and the Daughter only speaks English. Only God knows how they spoke to each other all these years before.

Now I’m really a fan of this one which is ARCore Geo-Spatial API since I use to develop ARCore Courses which you can find over HERE. This API allows you to create and deploy AR at world scale!

This is massive because you can now leverage the power of Google Earth and Maps to create location-based AR Apps that can interact with surrounding environmental objects like buildings. They refer to this as Geospatial Anchors to which you attached virtual objects.

This global localization algorithm works by combining Visual Positioning Service or VPS, Street View which is thrown in together with Machine Learning which they claim will work anywhere in the world. I don’t really believe that right now because a lot of areas here in South Africa do not even have 3D maps and I don’t expect them to roll out any time soon. So unless your country or city is on Google’s favorite list, you may need not be able to test out this feature in reality right now. However, if you are lucky, then there is a nice Baloon Pop example project that you can try out using their API.

These last 3, I must say, yoh, yoh yoh! I was really impressed with it. So much that it got me stroking my beard repeatedly with eyes wide open because that’s how impressed I was. These are the kind of innovations that we need! So multi-search is a search feature that lets you search by image and text simultaneously… let that sink in. It also supports ‘near me’ types of queries.

For example, if you are like Uncle Prabhakar who searched for a specific type of faucet that needed to be replaced, he just snapped a picture of it and then typed in ‘near me,’ which then provided him results of parts that he could buy in his area along with their respective prices. This could be incredibly useful.

Then Prabhakar-Kaka played the slam dunk showing an Upgraded Google Lens feature called Scene Exploration. A user can just pan their camera and then scan all of the objects on a store shelf. Uncle Prabhakar gave the example of trying to find a nut-free chocolate bar in a shop. One would be able to scan an entire shelf of chocolate bars and then see “helpful insights and reviews,” overlayed on each object. I would tell Google to “Take my money!” if this feature could point me towards Gluten-Free Products.

While this feature is still in its early days, it has a lot of potential in which this technology could eventually find its capabilities on AR glasses.

Immersive View is Google’s vision of an interactive Google Earth. This is an advancement that overlays Google Maps live data on a 3D city. You can think of it as a quasi-augmented reality view of the destination that you want to check out in advance. So they gave the example of Big Ben, where you can fly over to that landmark as you would on Google Earth but now you can see how busy the streets are and get a sense of the weather in that area, at that point in time. Incredible right? Billion-Dollar Code, right there!

Now for the Trillion-Dollar Code, which brings me to the final innovation which is Neural Rendering. This is an addition to Google’s Immersive view, but now you can fly through stores and restaurants as if you were a drone with no government flying restrictions. This type of feature will allow you to visualize and conceptualize a place, to see what it’s like even before you visit it. I would imagine that you could eventually be able to see how busy a restaurant is once that live data becomes available.

So those were the top 10 innovations in AI and Computer Vision, If you like this article then please show me that you are not a bot and please LIKE this article, and subscribe to my YouTube Channel called Augmented Startups which helps me to get to 100K subscribers and beyond.

I also have courses in AI, Computer Vision, and Terminator drones (kidding) so check them out down below if you would like to one day become a developer at Google and do cool stuff as mentioned in this article :). Cheers Amigo!