Google Photos is getting AI-powered Memories 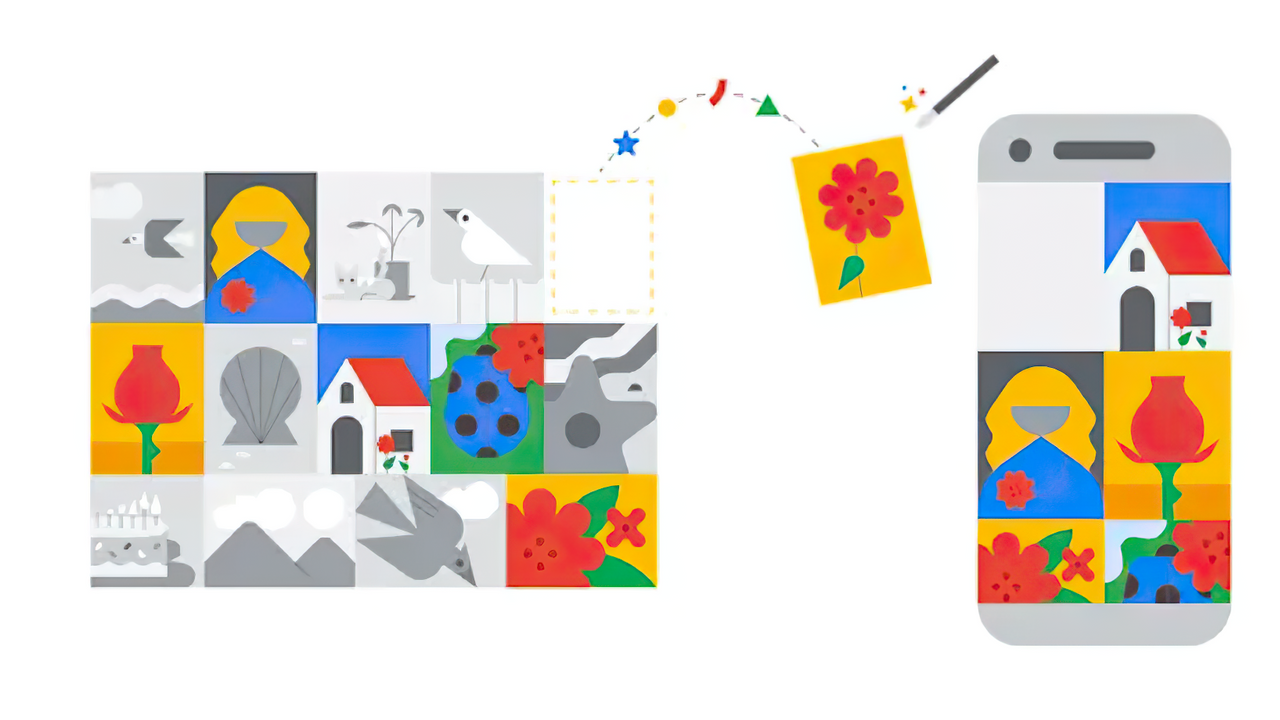 The company is planning on making it easier to control and organize your photos.

Google is pushing the envelope with its Photos app by developing AI-powered features that automatically select and sort photos based on machine learning.

Starting today, users will be allowed to rename or remove Trip highlights. Also, they'll be able to remove Best of Month Memories and single photos from a Memory.

Later this summer, Google will make it easier for people to hide photos of certain periods or people.

"Whether it’s a breakup, a loss or some other tough time, we don’t want to relive everything," Google said in a blog post.

They continued, "We specifically heard from the transgender community that resurfacing certain photos is painful, so we’ve been working with our partners at GLAAD and listening to feedback to make reminiscing more inclusive."

This summer, Google will group photos based on subtle patterns, and it will pick out specific objects and settings in your camera roll to generate a gallery from there.

Another feature that Google is adding is Cinematic moments, which will create moving images out of two photos taken in quick succession.

Lastly, Google is launching a feature that lets users save photos in a secure space, similar to the way you can save files in Samsung Knox. The feature, which is called Locked Folder, will be available for Android devices later this year, however Pixel users will get it first.